Nobody gets Mars right on the first try 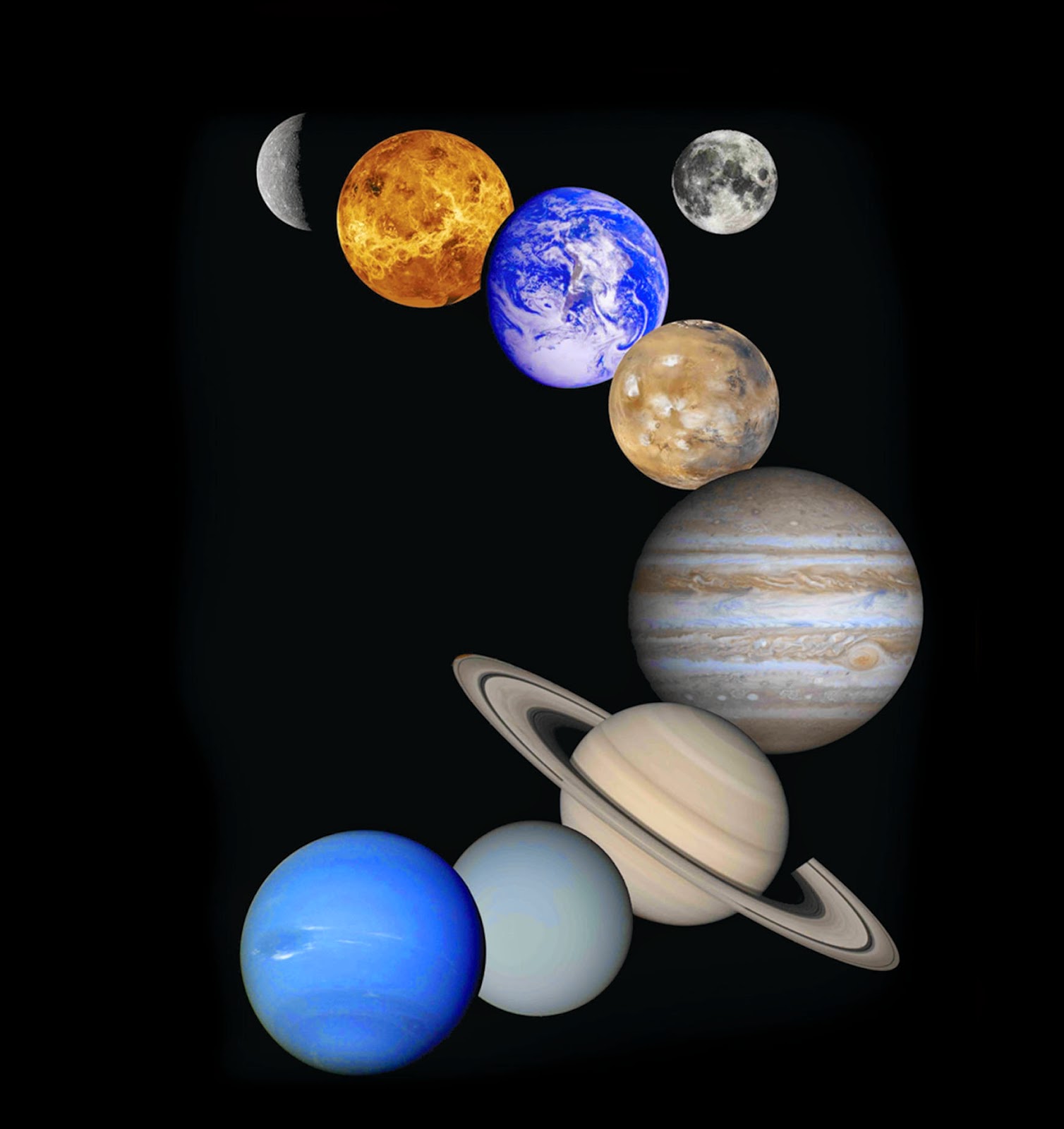 The famous American magazine TIME has listed India’s Mangalyaan as the second best invention of the year 2014. Its citation says: ‘Nobody gets Mars right on the first try. The US didn’t, Russia didn’t, the Europeans didn’t. But on Sept 24, India did. That’s when the Mangalyaan went into orbit around the Red Planet, a technological feat no other Asian nation has yet achieved. Mangalyaan is equipped with just five onboard instruments that allow it to do simple tasks like measure Martian methane and surface composition. More important, however, it allows India to flex its interplanetary muscles, which portends great things for the country’s space program—and for science in general.’ Pallava Bagla and Subhadra Menon have narrated the untold story of India’s marathon to Mars in their most lucidly written book ‘REACHING FOR THE STARS: India’s Journey to Mars and Beyond’. Here are a few excerpts from the book:

By Pallava Bagla & Subhadra Menon
There is a mystical allure that the red planet holds, perhaps mainly because it is the only planet that seems somewhat similar to Earth, urging us to often ask the question ‘is there life on Mars?’ Although really far away, Mars is after all, Earth’s next-door neighbor in the planetary system. The red planet also has seasons, solid surfaces, polar ice caps, a 24-hour 39-minute day, perhaps water. The questions are many, and the Indian space programme holds the global distinction in being one of the very few countries in the world to attempt the deep space challenge of trying to get to Mars before all these questions can be answered.
Speaking of Martian allure, within a month of the launch of the Indian Mars mission, a global private announcement by the not-for-profit Mars One Foundation invited applications from people interested in going on a one-way trip to Mars in 2023 which attracted 200,000 applicants, including 20,000 Indians! The organization announced that it plans to ready the environment there for human habitation and hopes to send four people every two years after 2024. So the call of the unknown still excites, that is certain.
A mission like MOM (Mars Orbiter Mission) would be meaningless without the power of being able to ask some tantalising scientific questions and unearthing some unknown and exciting scientific facts. The excitement in the high-ceilinged, clean rooms at SAC (Space Applications Centre) is felt week and months after the small and creative instruments teams created here have flown out to Mars. Several men and women in whites walk around in the rooms with sparkling eyes, excited voices and so much to say about their little babies that are nestled within the satellite, unimaginably far from Sarabhai’s home town. The SAC team hit the jackpot on scientific instruments getting on-board the satellite, with three of the five payloads having been developed here.
Indeed, there are stories to tell. Stories of great work, facilitated by the laser focus and people-friendly policies of the Indian space programme, of getting deeply involved in the tantalising and irresistible tide of space exploration. Such is this story of India’s journey to discover Mars, taking its first inter-planetary step by relying on these armies of extraordinary people . It is about feats of technological and scientific operation that is world class, but is equally a compelling, human narrative of unglamorous and unassuming men and women collectivised by and unerring discipline and highly effective human resource management principles that create such a work-conducive environment for ordinary engineering graduates that they invariable join ISRO as a first job and never ever leave, till they retire.
On August 3, 2012, a sultry monsoon day, it was the afternoon hours when the Indian cabinet, chaired by then prime minister Manmohan Singh, had a historic meeting in the South Block offices on Raisina Hill in New Delhi, where it unanimously approved the Mars Orbiter Mission. 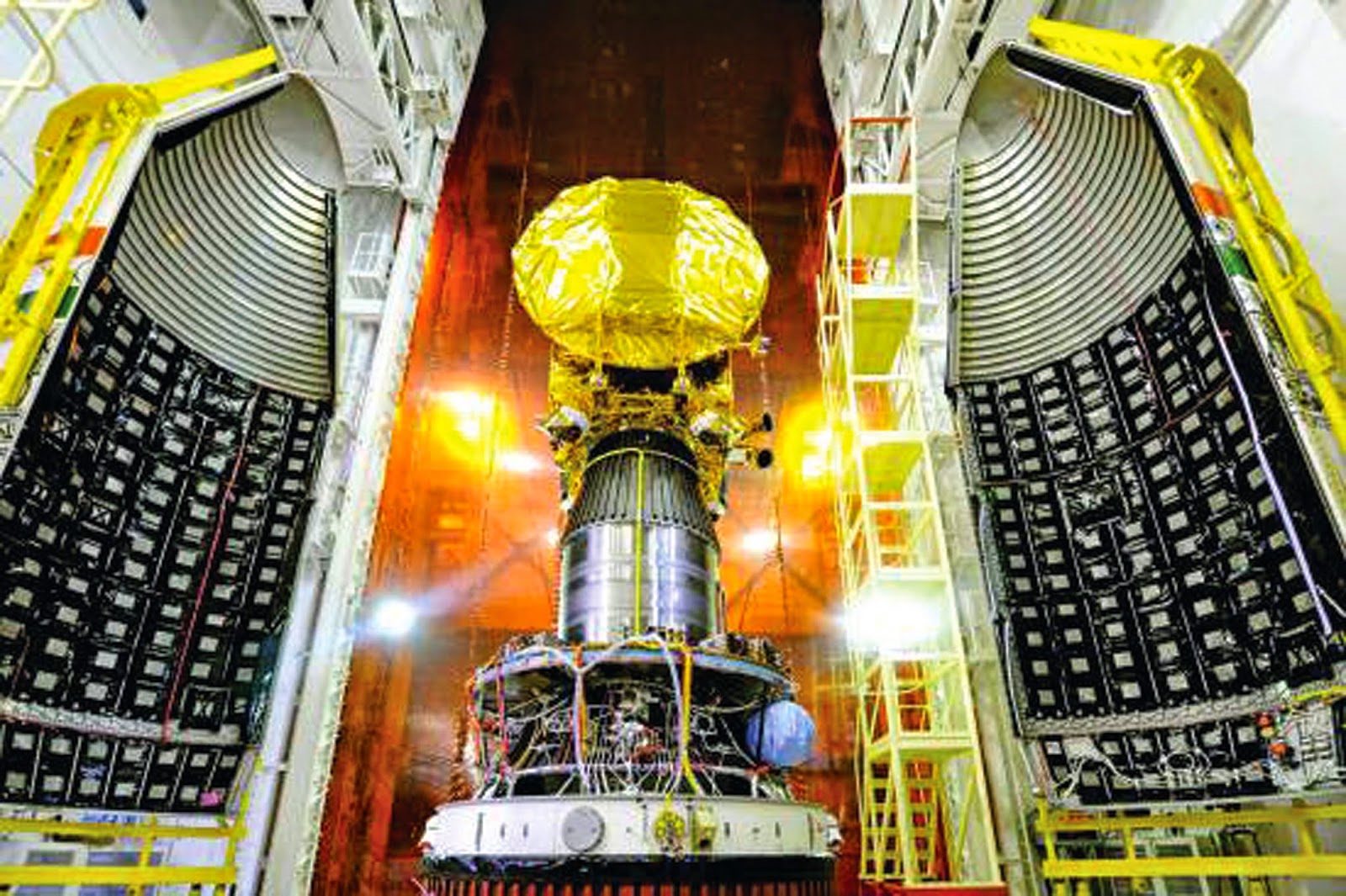 Hindu astrological practice requires that every person has his or her own astrological chart mapped according to the nature of planetary constellation at the time of birth. So, a person born during the time when Mars is in a certain position is called a Manglik. The superstition is so strong that marrying a is considered highly unfavorable by those who follow such practices, believing that such a marriage can only be a den of troubles, with tensions and discord leading to increasingly serious problems as the marriage progresses. In an effort to find a solution to this problem, a ritual has been crated where a Manglik is first married off to a banana tree, or a peepal tree, or a silver or gold idol of a Hindu god or goddess. After this ceremony, the actual human marriage is solemnised.
Meanwhile, Mars is a much smaller planet, with its diameter being about half that of the Earth, but it takes about the same time to go around the Sun as does the Earth. The force of gravity is much lower on Mars, being one-fifth of that on Earth. A planetary neighbor, friendly or otherwise, Mars is one of the few members of the Solar System that is visible from Earth just by the naked eye, despite being the second smallest planet of the Solar System, after Mercury. Its colour is also distinctive.  The Moon is by far the brightest, Venus a close second, and these two are also visible to the naked eye. So, gazing at Mars, people can let their imagination fly, just because they can see the planet and the similarities that keep getting mapped. It is like if there , then can life be far behind?
Early Mars was habitable, but that does not mean it was inhabited. Even if there is some microbial or nascent life hidden somewhere in the rocks and crevices, it has not managed to oxidise the atmosphere the way cyanobacteria did on Earth. 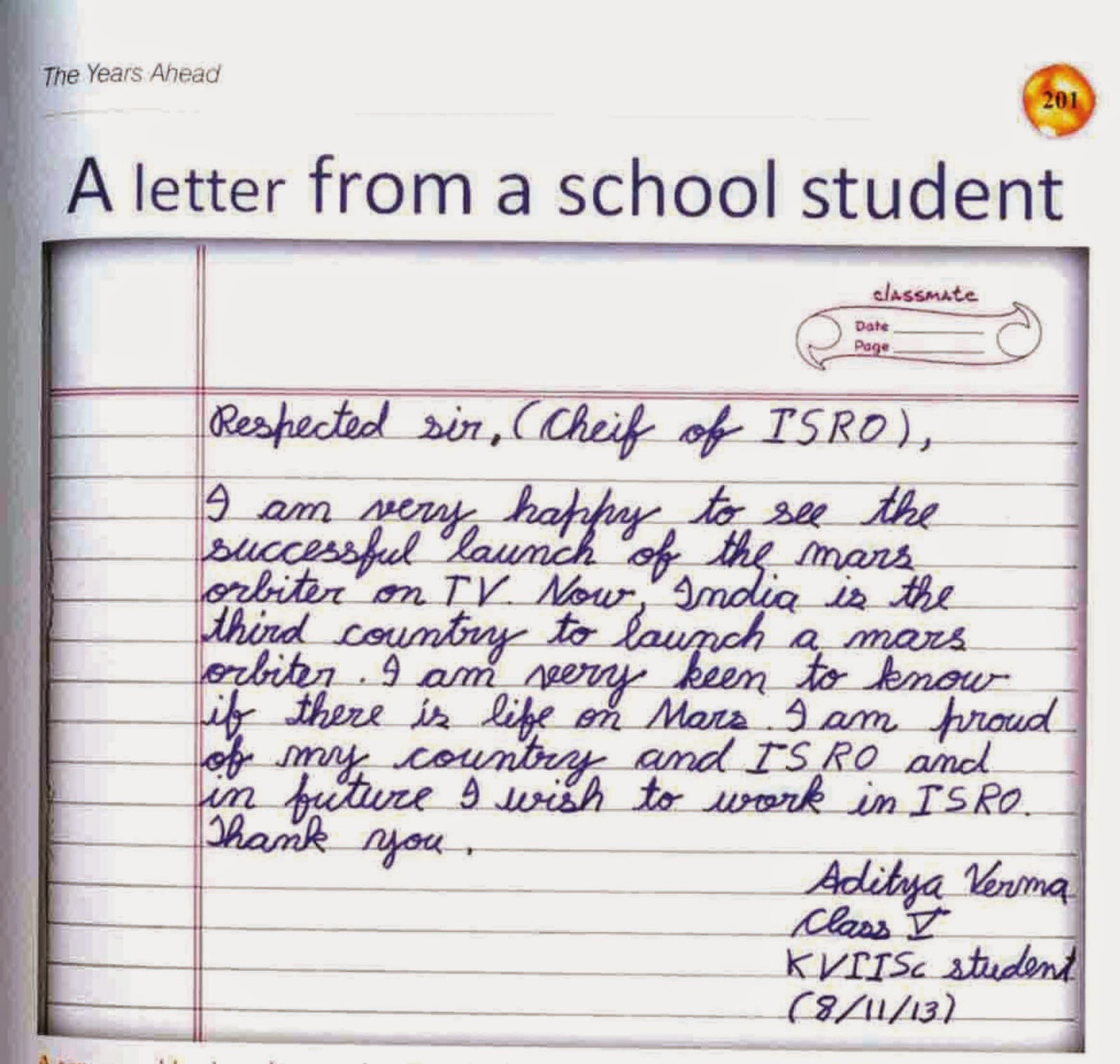 Paradoxically, though, Mars has the right conditions for life. It is confirmed that diverse aqueous environments did exist on the surface of Mars, billions of years ago. Scientists speak of evidence that points to how both Mars and Venus have similar Deuterium to Hydrogen ratios, pointing to the fact that both planets had plenty of water at some stage. Chances are that it might have evaporated from Venus while it got ionised and dissociated into hydrogen and oxygen on Mars. There could be a large amount of water stored inside the crust of Mars. But it may not be in liquid form. All this has led to one of the most debated questions amongst experts who know space and study the Universe, what makes us think there is or was life on Mars? And, the logical follow-up question, can we live on Mars in the future?

In the contemporary would, human knowledge is now transitioning from ‘is there life on Mars question’ to ‘can we populate Mars?’ The pressure of population increase, the ever-growing lack of almost all resources, and shrinking spaces are making people think whether the colonisation of Mars by human is inevitable. Like U R Rao is fond of saying, ‘It has to happen sometime, and we know what to do. Already, one way tickets are being  issued, and more than 1,500 Indians have paid up.

Why Manmohan Singh was angry with ISRO?

India’s Moon mission was announced on May 11, 1999 and finally executed only in 2008, China had ample opportunity to overtake India. This was, for obvious reasons, a disturbing fact for the Indian government and one that could not be forgotten easily. It is a well-kept secret that the government has remained cross with ISRO on Chadrayaan-1 because we were beaten by China in the Asian space race to the Moon, and it may sound childish, but possibly as a mark of showing his displeasure, prime minister Singh never ever gave formal audience to the Chandrayaan team.
Meanwhile, another major characteristic of the Martian atmosphere is supposed to be the gas, methane, made all the more important because its detection is directly linked to the possibility of life. ….That is a tantalising possibility. How much methane, if at all, is present in the Martian atmosphere? The methane problem is by far the most important Martian question, with three or four groups having detected methane over Mars, either telescopically or through satellites in the last five to seven years. Over the Earth we know its presence is biological, so if methane is actually present on Mars, is it through a biological source? But it can also be due to comets, therefore emanating from a geological source. The ISRO teams believe that much like their locating water on the Moon through Chandrayaan, if the MOM orbiter detects methane, it would be big. The American Curiosity could not locate methane, although two earlier satellite missions, the Mars Global Surveyor from the US and Mars Express from the EU have detected methane. Both used a spectrometer kind of instrument that cannot distinguish between biologically or geologically originating methane.
But prime minister Narendra Modi has even greater ambitions. Witnessing a space event in June 2014 at Sriharikota, he said with his rapidly cementing, trademark dramatic oratory: ‘We have done a lot but yeh dil maange more.’ A new challenge for ISRO.
(Note: The article was first published in the Lokayat magazine: December, 2014)

Posted by VINOD VARSHNEY at Monday, December 22, 2014 No comments: